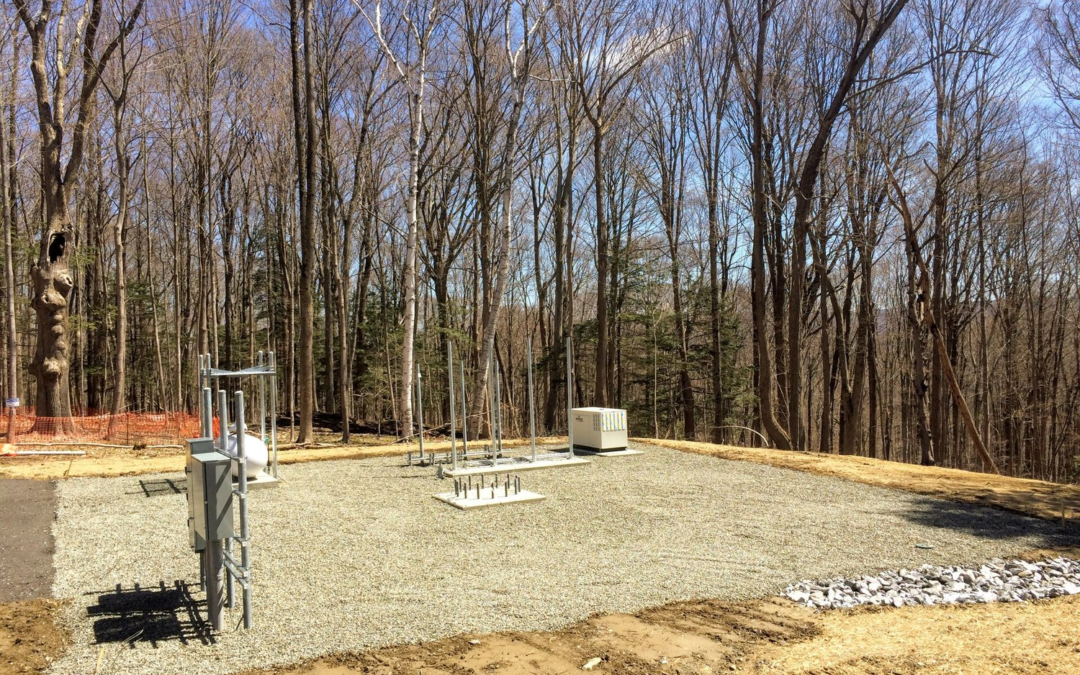 PITTSFIELD — As a Pittsfield judge considers whether to halt a planned cell tower, attorneys for city officials and Verizon Wireless are defending the project’s review.

It’s been more than a month since Judge Maureen Hogan heard a neighborhood’s plea that property owners were not properly notified about a 115-foot monopole the company seeks to erect near a water tower in the Shacktown area off Holmes Road.

At least 14 neighbors signed affidavits swearing they didn’t receive official notice when the Pittsfield Zoning Board of Appeals considered a special permit application in late 2017.

Jeffrey Scrimo, the attorney representing neighbors, told Hogan during a May 7 telephone hearing that 60 percent of project abutters did not get notice in 2017 of the hearing.

An attorney for the ZBA countered that proper notice was supplied, citing both a published legal ad and the fact that one resident, from a different neighborhood, attended. In recent filings, that attorney, Buffy D. Lord, rebutted, point by point, claims in the neighborhood’s complaint.

And so did Mark J. Esposito, a Springfield lawyer representing Verizon Wireless. Along with rejecting the neighborhood’s complaint, Esposito requested that the plaintiffs be ordered to pay costs Verizon Wireless incurs in mounting a defense, a routine request.

Scrimo said in an email this week that in a case of this kind, each party is expected to pay its own costs. “The language regarding ‘costs and expenses incurred as a result of the litigation’ is merely legalese form language that is not applicable in this case,” he said, referring to Esposito’s filing.

As of Wednesday, Hogan had not ruled on the complaint, which was filed April 17.

Courtney Gilardi is the Alma Street resident who rallied neighbors in their attempt to win an injunction. She said neighbors recently sent packets to members of the Pittsfield City Council explaining their case. They want the application to be reheard by the ZBA. And they want the city to reconsider where cell towers can be placed.

“People are using their voices to say this isn’t right,” Gilardi said of the city’s handling of the tower application. “And not just in our neighborhood. There have definitely been some good discussions that have been generated.”

She said that while the site of the tower has been prepared and enclosed by a fence, the monopole has not been put up. “It looks like it’s ready for the pole. It’s not gone in. We’re all grateful,” she said.

Neighbors say they only learned of the project this spring when trucks began coming up Alma Street. While the project’s address is 877 South St., the tower site lies at the back edge of the property, well off the busy Route 7 commercial corridor.

In their filings, Lord and Esposito give the complaint no quarter.

“Defendant expressly denies that there was a statutory notice error that deprived the Plaintiffs of their opportunity to be heard in the ZBA Special Permit Hearing,” Esposito writes.

Esposito argues that the neighborhood’s claims are barred by the Federal Telecommunications Act of 1996.

In her response on behalf of the ZBA, Lord said the complaint should be dismissed. Lord writes that any injuries or damages suffered by neighbors “were caused in whole or in part by Plaintiffs’ own acts or omissions.”