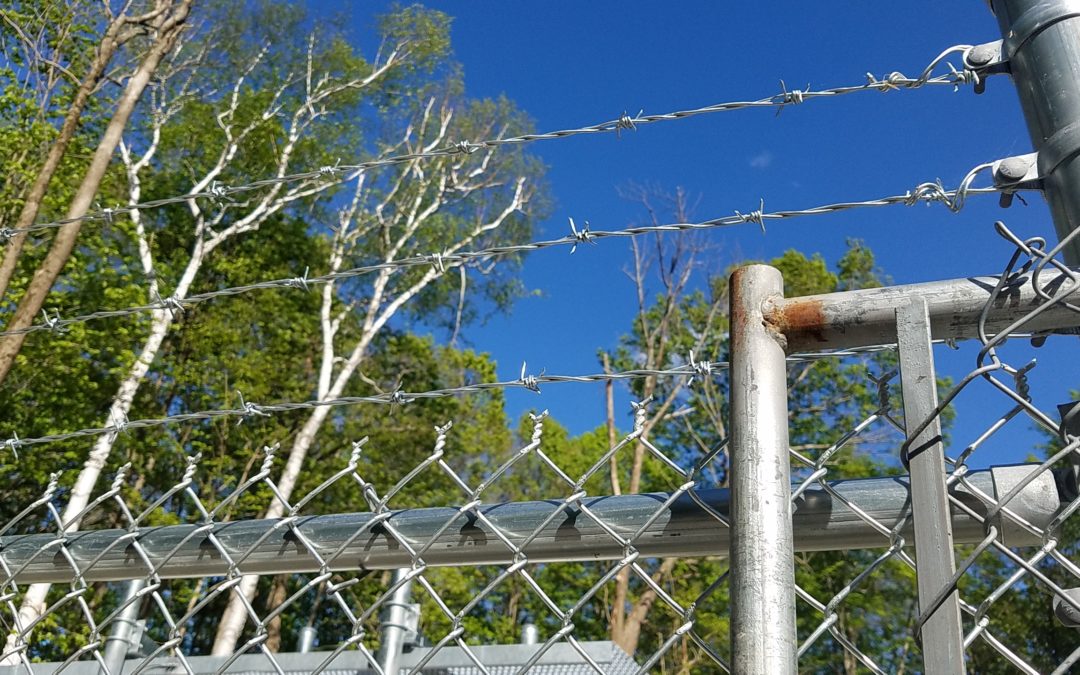 A Verizon cell tower poised for installation in Pittsfield, MA is on hold after residents filed suit claiming lack of notification in 2017 from the city’s Zoning Board of Appeals (ZBA).

According to The Berkshire Eagle, the ZBA unanimously approved Verizon’s special use permit in 2017. Residents claimed to be caught off guard, however, when construction vehicles rolled in to begin work in mid-March.

Twelve residents who live near the proposed site sued the city, the property owner, and Verizon Wireless. They are seeking to stop construction and restart the zoning hearings.

During a teleconference with Judge Maureen Hogan on Thursday, attorney Jeffrey Scrimo who represents the residents, said “approximately 60 percent of abutters to the project were not told of a crucial hearing in 2017.”

City attorney Buffy D. Lord rebutted those claims saying, “The city has fulfilled its requirement. All that need occur is that the notice be mailed.”

The Eagle was unable to attain direct comments from the city’s Department of Community Development (DCD) due to the pending litigation. They did report, however, that emails were sent to neighbors, the DCD, and City Planner Cornelius J. Hoss stating, “the city mailed notices to people who own property within 300 feet of the parcel, as required. The city has demonstrated that it followed other procedures, including posting a notice in City Hall and publishing a legal ad.”

Christopher Connell, Ward 4 city councilor, said “I would like to revisit the whole thing. There seems to be discrepancy as far as who was actually notified.” Connell reportedly believes that the tower was identified by the wrong address, leading to inaccurate notifications.

“There’s clearly been deception,” said Tricia Farley-Bouvier, the state representative. “Once it’s been reversed, we’ll have an opportunity to plead our case. It doesn’t feel like we were well-represented in this process.”

“They claim that letters were sent, but nobody we’ve talked to remembers getting any,” Frank Scago said. “If you turn around and have your property devalued, it leaves a bad taste in your mouth.”

It is interesting, though, that one neighbor did show up for the 2017 hearing. In a letter to The Eagle, Lewis Schiller, a retired engineer, expressed support for the project. For now, residents, city officials and Verizon await Hogan’s ruling.