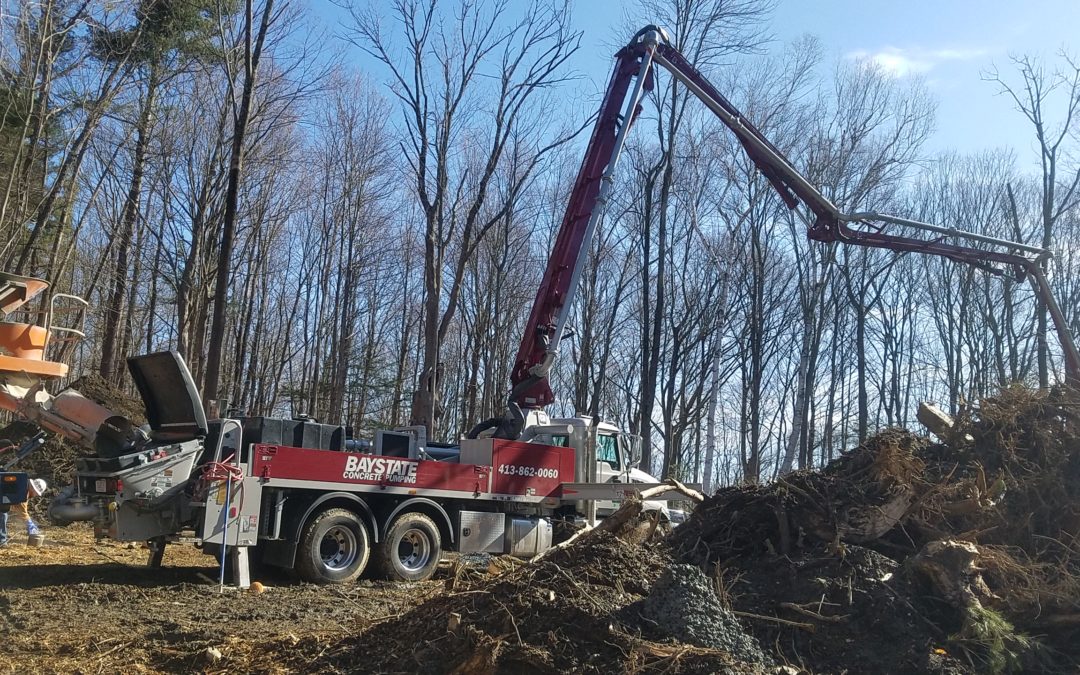 I am writing to voice my opinions about the Verizon cell tower construction at the top of Alma Street in Pittsfield. Verizon, along with the city, are indicating that the permits for the cell tower were legally obtained with regards to notifying all mandatory persons and providing community notification. The majority of the abutters have signed legal affidavits certifying they never received any notification.

From my own personal perspective, I have picked up an actual hard copy newspaper less than twice a year for at least the past 10+ years. I am guessing I am not the only person that has for the most part given up on hard copy newsprint for their source of information. It seems to me that fewer people subscribe to local newspapers, so the thinking that they would still be an acceptable means to put out a one inch notice that would get seen, may be a bit outdated.

I would guess that these days more people possess a computer or a phone then subscribe to a newspaper, and a rather simple email, ring around notification or text alert may be a good accompaniment to other more traditional notices. Is it possible the manner in which the letter of the law was written to ensure the people being impacted by a project (i.e. public notices), that were once quite capable of fulfilling the spirit of the law, just no longer do?

Society and people are ever changing, and the spirit of any law is about serving society and its people. In this case the responsibility was to create sufficient abutter, neighborhood and community notification about the cell phone tower project. Due to the overwhelming community response of being blindsided by the tower, the lack of media, print article or news coverage on the tower, and the fact the one meeting held had one person in attendance, I would conclude the spirit of the law was not met.