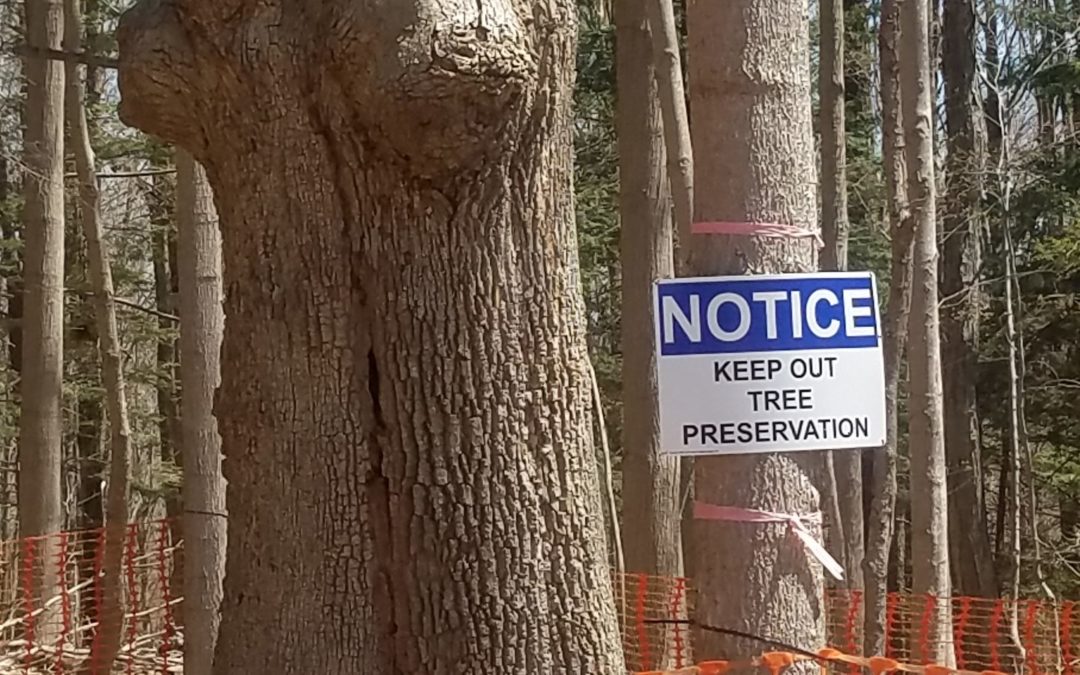 It’s not only the people who live in a neighborhood who should object to a cell tower going up next door. We had many worries when we learned that AT&T was proposing to install a 154-foot tower near our home. But, one of the biggest concerns was that we had no idea for a long time that this was being proposed.

The height of these towers means that they affect more than just the people who share a property line. Why are these towers going up so close to residential neighborhoods? With so much industrial and commercial land in the city, why couldn’t the Verizon people find a site that wouldn’t impact the large number of residents who live near Holmes Road?

Whose neighborhood is next, and how will we find out about it?