Letter: Give residents a voice on cell tower 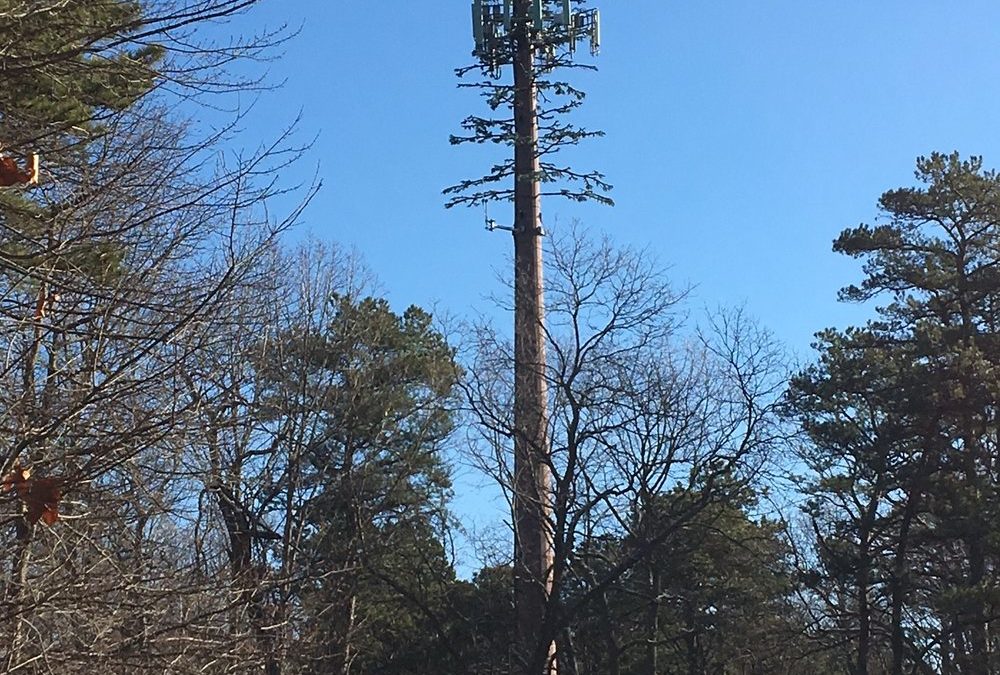 Recently the neighborhood I grew up in has become a party to concerns regarding the placement of a cell phone tower within a residential neighborhood. Beyond the issue of whether it is right or wrong, is the deeper issue of the city’s totally disrespectful response to all attempts of the residents of that neighborhood to have their opinions heard.

From visiting my family that still lives there, I can think of at least 11 small kids, one of which is my nephew, who will now be subject to the harmful side effects of being located within the proximity of a cell phone tower, and whose parents voices were not given the proper notification to speak out. I think of my brother, who cleared the lot and built his house with his own two hands and how he was never given an opportunity to offer any input on the tower’s placement.

The facts remain the permit was applied for using a deceiving address off of South Street to conceal the fact it would actually be located in a residential neighborhood. The address was so vague that a new roadway was constructed off the back of an existing property whose address is listed as 877 South Street. A minimum of 12 abutters have signed affidavits saying they did not receive any sort of legally required notification, even though the city claims, but cannot prove, it sent out three letters to each. That’s a minimum 36 letters that never got delivered. And worst of all is the city’s totally disinterested response.

Over two weeks ago a packet outlying the neighborhoods concerns was sent out to every member of the City Council, the mayor and various boards and permitting authorities and not one member thus far has bothered to formally respond. I know things are chaotic for everyone right now, but an acknowledgment of receipt with the intent to review is not an unreasonable expectation.

Often times as we see both locally and nationally, constituent concerns have fallen on deaf ears, outweighed by the interests of big businesses such as Verizon and money. The city has a chance to do what is right, but it all boils down to the age-old adage “Actions speak louder than words”. I along with all of my former neighbors and family are calling on the City Council and the mayor to help send this permit back to the proper boards to have it reviewed and give the residents a chance to voice concerns that they were previously deprived of.