Letter: Cell tower is not an isolated incident 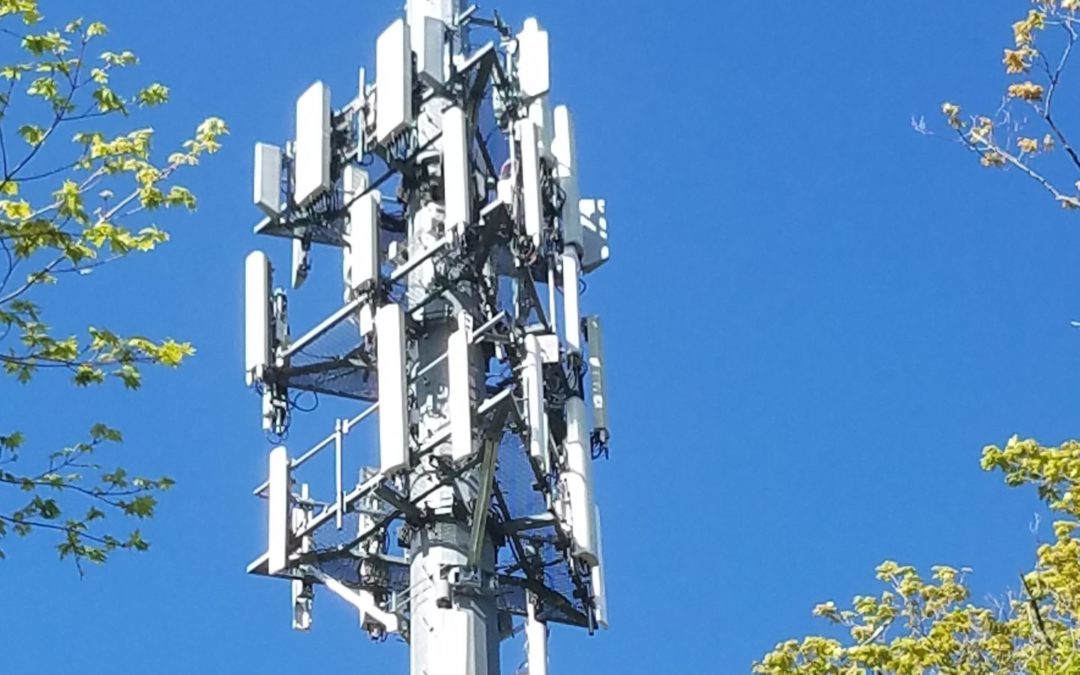 The neighborhood in and around Alma St. in Pittsfield has rallied in its opposition to a cell tower that Verizon is building in violation of Pittsfield City ordinances regarding the mandate to inform all 300-foot abutters at least three times prior to beginning a project. Very soon, a judge will issue a ruling on whether or not the proper procedures were followed, a decision that will likely determine the fate of the cell tower and the neighborhood.

While this situation might appear to be an isolated incident in a neighborhood far from your own, its outcome will affect all residents of Pittsfield. If city ordinances can be skirted in our neighborhood, the same could happen elsewhere. The next time, it might be a neighborhood in Ward 1, Ward 3, or any of the other wards. This struggle between the ordinary citizens of one residential neighborhood and a multibillion dollar international corporation with designs on that neighborhood should be of interest to everyone in the city. Our destiny is linked to yours.

At this point, our fate is in the hands of the judge, who will hopefully rule in our favor. This simply means that we will be given the opportunity to present our case before the Zoning Commission, something that we should have been afforded prior to the outset of any construction.

In the meantime, we encourage the members of the City Council to learn more about the process in which this cell tower construction was permitted without notifying the residents, so that you are well-prepared should something similar occur in your ward. I urge the members or the Zoning Commission to consider rescinding the permit for this tower until the issue of notification of all abutters is fully investigated. I further encourage members of the Zoning Commission to consider revising the permitting process so that, under no circumstances would a commercial construction project be allowed to take place within 100 feet of a residential area. In fact, I would suggest a much longer buffer zone be adopted.

The residents in our neighborhood are extremely grateful for the support that we have received from members of the City Council, citizens in other neighborhoods who have experienced similar struggles and persevered, and the public at large. We hope to repay you by winning our legal challenge and reaffirming the concept that no corporation has the right to overlook the rights of the citizens of Pittsfield.

Published in the Berkshire Eagle
https://www.berkshireeagle.com/stories/letter-cell-tower-is-not-an-isolated-incident,609853?